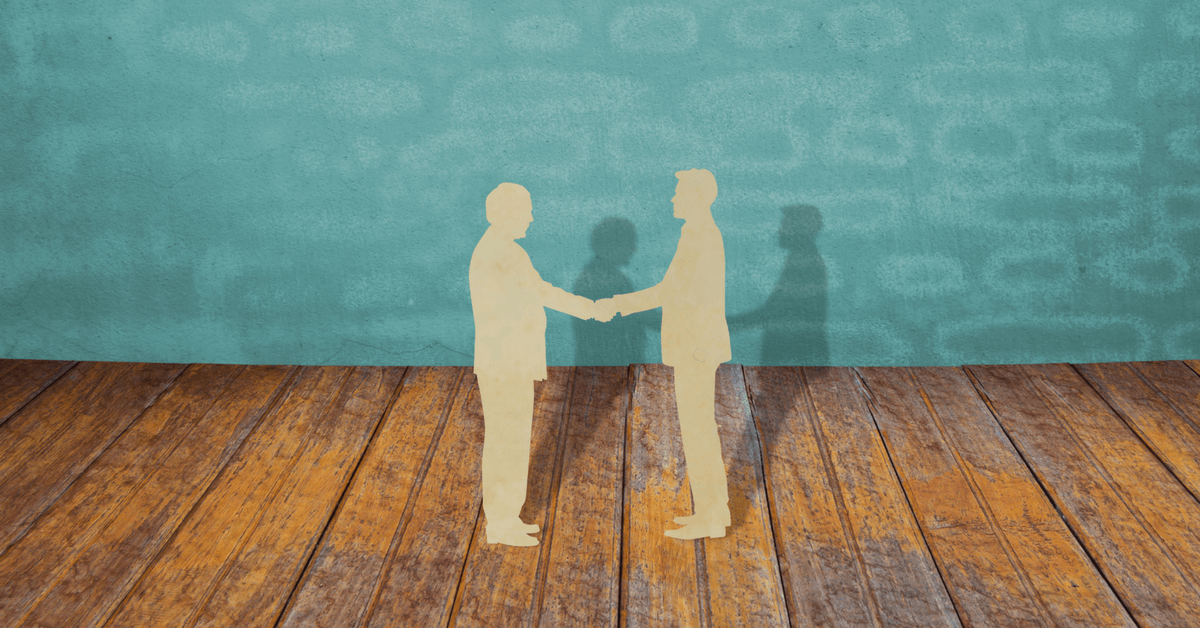 10 Unconventional Ways to Connect Your Attendees

Most of the event planners make sure that their events are ready for networking, but it’s not the same with attendees every time. It might sound easy but it isn’t always easy to get strangers- or even professional colleagues to get along with one another.

Ironically, networking is one of the top 5 reasons why people attend business events. And hence, since ages, planners have to try their best to address that interest by hosting cocktail parties or providing networking lounges and what not!

But times are changing, indeed. There are newer and more effective ways to foster meaningful connections for your attendees.

In this section, we will discuss some fantastic and out-of-the-box ideas which organizers have implemented and you can surely take some inspiration.

IMEX, an organization that serves the global meetings, incentive travel, and event industry, took their networking game to the next level.

They came up with the concept that love for food is shared by everyone, and therefore a recipe can be a great conversation starter. The organization invited it 6 fellow partners to submit their favorite recipes.

All these recipes were showcased on the blog and were available for free public access. It included the contributor’s photo and a quote. The organization also created #IMEXRecipes to receive submissions via Twitter and a dedicated Pinterest page.

Smells like a delicious idea? Go ahead with it!

Back in 2001, Exhibitors Show noticed that many people who came to their show alone were opting to eat dinner in their hotel rooms rather than going out.

Hence, they started offering “Dinner with Strangers.” Organizers make group reservations at about 6 restaurants for each night of the show. You’re wondering how it works?

Well, signup sheets at the conference registration desk list the name of the restaurant, type of the food to serve and registration time. Attendees sign up- and they show up!

We could never even imagine that wine & dine could be transformed into such a big networking opportunity.

The Exhibitor Show came up with another amazing idea of ‘Photo Map.’ With the idea to connect people from the same geography, The Exhibitor Group invited attendees to attach their photo to a large map to indicate where they are from.

The map was used 10 years ago and participation increases each year, reaching more than 500 photos from 60 countries.

To assist the attendees with photographs, photographers were stationed at the map to take instant thumbnail photos of attendees. Organizers say that the map is an easy conversation-starter as attendees look for others from their area or from cities where they have lived in the past.

Put up a big map and give a networking ground to your attendees!

The “Networking Gardens” were created a Fira Gran Via, a large convention center which was event locations itself. To make it simpler for attendees to designate a meeting place, each garden was given a separate name and decor like the Mediterranean, Water, Wod, etc. Each one of the gardens had a specific signage which was used throughout event branding.

All these gardens were outdoors with special arrangements to tackle unpleasant weather so that networking doesn’t get affected. The first night of the conference witnessed a cocktail reception for attendees hosted by organizers as an introduction to their new networking concept.

Indeed a fresh idea. What do you say?

Metropolitan Events & Production Company used the budding use of Social Media for creating a networking campaign for the Makeup Shows in Chicago and Orlando.

The concept behind this unique concept was to create a sense of community and provide face recognition as people stepped onto the show floor. Organizers sorted the pictures and shared them as well on the show’s social media networks.

For the Orlando Show, they turned this practice into a contest by adding a gift bag as a winning prize.

Sounds fun? Don’t forget to incorporate it for your next event?

It’s a smart world and who doesn’t have a smartphone? Everyone, right? So, why not make the smart use of it?

Most of the apps ask users to sign in using their LinkedIn account, so the systems can classify people and match them up with people of similar interest.

Additional features of these apps are more than you can imagine. To know more about them, hold on, we have an entire section dedicated to it.

At I.B.M Connect in January, the company created a Twitter photo contest to encourage event attendees to interact with it’s “I.B.M Champions,” a group of about 75 bloggers, clients, analysts and business partner.

This group is highly active on social media and were willing to share their genuine experiences regarding the company products.

The conference welcomed them with a packet sized yearbook-style page of photos of the I.B.M Champions who were at the event. All the attendees were asked to take a picture with any of them and post it on Twitter using the #IMBChamp to enter the competition.

The Champion who has the most pictures tweeted was also rewarded with the prize.

Organizers met with the Champions before the conference to give them an in-depth understanding of the concept, so that they could reinforce key concepts as they interacted with attendees.

Looks like your attendees can have a lot of fun. Don’t forget to implement.

Exchange of business cards is obviously an integral part of the networking but how about we make it paperless? I ain’t kidding.

Have you not yet heard about Poken? Well, it is that technology that has revolutionized the traditional manners in which the exchange of information is done.

Poken is a tiny device which comes in various sizes and forms including panda bear, a ninja, bumble bee and many more. But you must be wondering how it works actually?

Well, it is based on the technology of near-field communication and hence a simple tapping of two Pokens exchanges the information stored on them, such as contact details, social media handles, profession, website, hobbies, etc.

Once the event is over, attendees can plug it into their computer’s USB port to see all the people and information collected. It is also available to sync with mobile devices using Poken App.

At the Clean the World in Orlando, more than 100 attendees from the Professional Convention Management Association’s Convening Leaders Conference assembled hygiene kits.

These kits were later given as a charity to a local homeless shelter. Charity Services such as this facilitates an opportunity for event attendees to work together toward a common goal.

For events of a larger scale, planners can offer multiple choices to the attendees from which they can choose one at the time of registration. You can seek the help of a local government body to find out information about the organizations who are in looking for any assistance.

This event includes about 300+ senior-level executives, managers and head of departments, marketers, tech enthusiasts and entrepreneurs, ends with a social media based scavenger hunt.

Attendees were grouped in a team of 5 and they have to work to identify things inside the designated place based on a set of clues and then post they were asked to post the picture of their findings on Instagram with hashtag #Mashcon.

Want to know how Hubilo’s all-new event networking platform can assist you in connecting attendees at your next event?

Know more about it here.