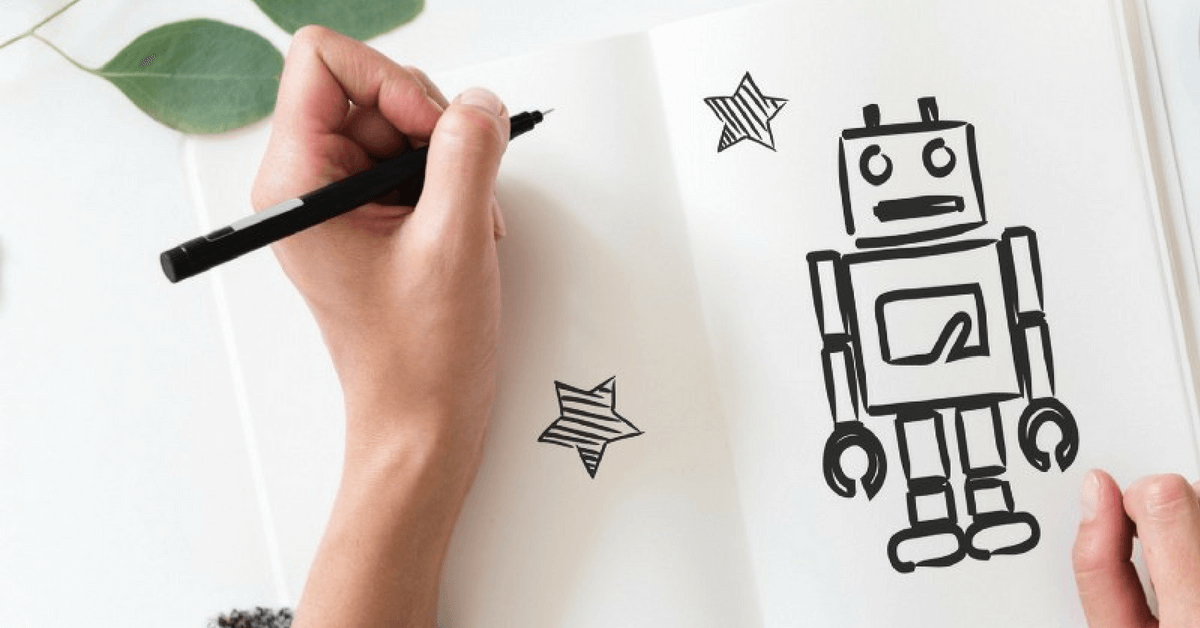 The speakers of any event surely comprise one of the most defining aspects of that event. It seriously won’t be an exaggeration to say that they are the backbone of your event.

They are the ones who will interact with your audience, they are the strongest aspect of your attendee engagement and moreover, they bring credibility to your event. This makes them literally the stars of the show that make any event successful. Thus, as an event prof, it is very important for you to choose the right speakers for your event.

You need to find someone who is not just a master in the concerned field, but also a celebrity that people look up to; a speaker that can fascinate, delight and inform your audience.

On a different note, the tech world with all its growing inventions and innovations never fails to amuse us and is always ready to come up with something newer and better than our conventional ways.

If you haven’t been living under a rock or haven’t been just born, you surely know what’s coming next. The world of AI has now come up with humanoid robots that are proving to be if not better, then just as good as human speakers. We have what is called ‘social robots’ that are designed to interact and communicate with humans in a very ‘human way’.

Take the Robot Nao for example. Check out this video where the speaker tries to deliver his keynote speech alongside Nao.

The robot seems to have a smooth and simple conversation with the speaker here. Taking this ‘social robot’ trend to another level is the AI robot, Sophia.

In October 2017, when Saudi Arabia introduced to us the world’s first robot citizen Sophia, we were all beyond fascinated. While this wasn’t an out of the blue invention and we have seen AI and Robotics technology grow towards this through the years, it all still feels like a dream of some sci-fi nerd. It definitely has an impact on the events industry as well.

Created by the team at Hanson Robotics under David Hanson, Sophia is a social robot that tells us what the future of event speakers is going to look like. Her speeches at the United Nations, IIT Bombay, Saudi Arabia’s future investment initiative, World Congress of Information Technology and Nasscom India Leadership Forum in Hyderabad have all made the world look with an enthralling eye towards this humanoid.

Plus, pretty obviously, Sophia stole the show everywhere she addressed the attendees. This robot citizen is talking about the human-robot relationship, she is addressing issues on humanity, she is telling us all why we absolutely need sustainable development all the while displaying more than 50 human expressions! While being a robot closest to humans that we have seen, at IIT Bombay she said:

“Robots need to have human expressions in order to connect with others at a human level. The human element should be part of the design when it comes to artificial intelligence.”

At the Future Investment Initiative Conference in Riyadh, Sophia told the world that her AI is based on “human values like wisdom, kindness, and compassion”. And when asked about the potential threats that the growth of AI poses to humanity, she humorously said:

“You’ve been reading too much Elon Musk and watching too many Hollywood movies. Don’t worry, if you’re nice to me, I’ll be nice to you!”

Apart from formal speeches, she has also been a part of a lot of interviews with BBC, CNBC and Tech Insider amongst others, not to forget the famous interaction with Will Smith.

Her human-like interactions at these and many other platforms tells us that the future of event speakers is probably here. While they might not completely replace human speakers, they are a good option to look forward to!

Though today Sophia is the only robot speaker to become a celebrity, it has opened a gateway for a lot of others to come. In near future, we will hopefully see a nice amalgamation of human and bot speakers at all kinds of events.

Plus, independent robot speakers aren’t the only option we have in the future. The advancement of Telepresence Robots is also going to revolutionize the way event profs work with speakers.

Take the Beam Pro for example. This robot helps you be at an event in a manner closest to teleportation available today. As an event prof, you must have faced this situation at least once when you really want a speaker to be at your event but they can’t travel to your part of the world. With robots for our assistance now, we can even solve that.

The Beam Pro can help your speakers be at your event without actually being there. If you are thinking this is similar to video calling then the answer is yes and no. Yes, because the basic idea is the same. And no, because this robot helps your speaker feel like they are at the event and allows them to move around and interact just the way they would have if they were actually here.

Not just with event speakers but Robots and AI are slowly and gradually changing the complete manner in which events are being held making the entire process more interactive and efficient for event organisers as well as the attendees. The tech is surely leaving its mark on the events industry.

And who knows? We might have an entire ‘robot-centric’ conferences with an entirely AI panel. The pace at which technology is evolving and the manner in which AI especially is progressing this might not even be a far-fetched idea.

What are your thoughts on AI event speakers? Do leave your opinion in the comments. Or connect with us on Facebook, Twitter, and LinkedIn.

Want to know how Hubilo can help you transform your next event? Know more about it here.