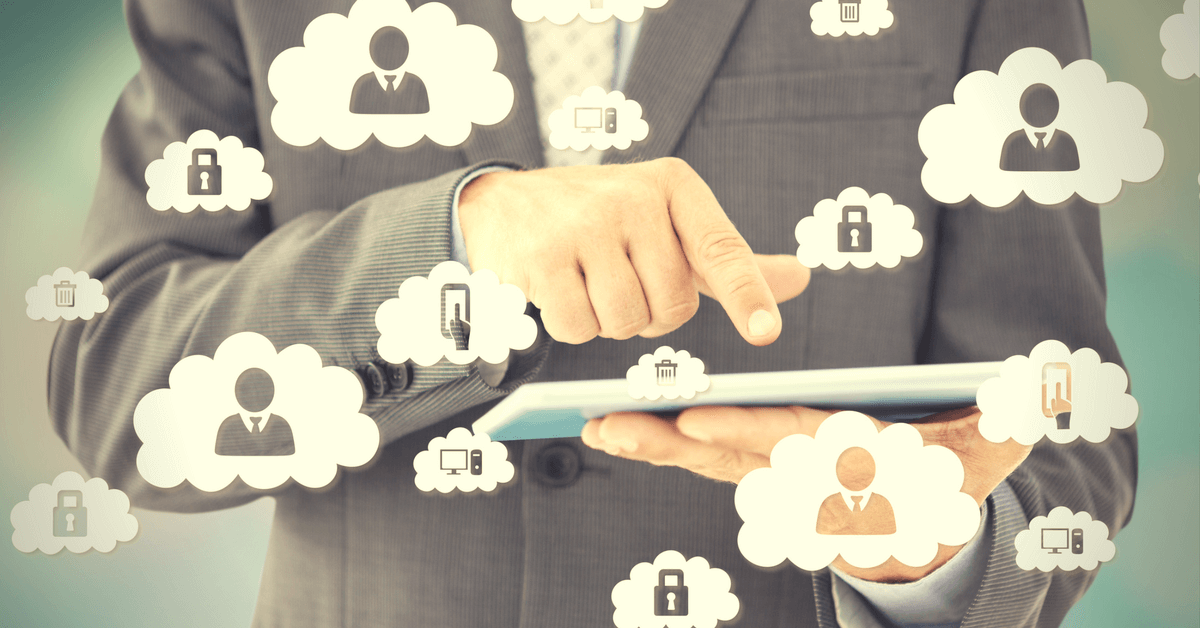 The Impact of Technology on Event Networking

Technology started penetrating the ‘event world’ around the 1980s. Parallel to the digital revolution, the event technology also started getting more sophisticated. Today we have reached a point where international events can also take place entirely in the tech world. While technology has become an integral part of each and every aspect of events from marketing to invitations to audience engagement, a revolutionary change has been brought into the domain of event networking.

Contrary to the conventional networking approaches, the event networking technology is way more inclusive, convenient, engaging and advanced. With the newer networking tools, event attendees are now finding it way easier to network with the people of their choice and interest.

But what has technology actually done for event networking? Let us find out!

Traditionally, people were used to random networking at events. They used to go to events, talk to random people in the same conferences and hope to get some good connections.

It is pretty obvious that things didn’t work all that good. Unless you know the background of a person, you cannot find out if you can be beneficial to each other. I mean, people don’t walk around with their professional details written on their heads, do they? Oh, wait! They probably do.

Well not in the traditional way but with event technology like networking apps, attendees can actually go through the details of all the fellow attendees. Each attendee has his/her own profile where they share their professional details for other attendees to see. Then, if they find each other interesting, they can have a meeting and make actually useful networks.

If you think that all technology can do is help you know other people but then you will have to network on your own, you are 100% mistaken.

Event networking apps not only let you go through the details of other attendees but they also help you set-up meetings, have conversations on the chatting platform and do a lot more. This way, you can find a time that is convenient for both of you and plan a meeting instead of roaming around the venue to find that one attendee you wish to talk to.

- Networking is no longer confined to attendees.

In the conventional setups, attendees used to find a quite a task to interact with the speakers or the exhibitors of an event. Though they wanted to have some professional conversations, finding the speakers free used to be very difficult.

Just like the other things, event networking technology came as a Genie and solved the trouble in this case as well.

Event networking apps or platforms not only allow the attendees to interact with each other but it also allows the speakers or exhibitors to be a part of this communication. You can just as easily chat with them, set-up meetings, ask questions on forums or discussion platforms and network with them. This way, technology is now making networking way more inclusive and it can go beyond the confinements of attendees.

Contrary to the general beliefs, event networking technology is not made to substitute the ‘face to face interactions’. It is simply made to make those interactions more convenient and more productive. Secondly, this is literally just the beginning. Event technology is undergoing a major evolution and soon we will have way more sophisticated technology.

For more information on Event Networking, browse through our website, Hubilo. Know more about us here.