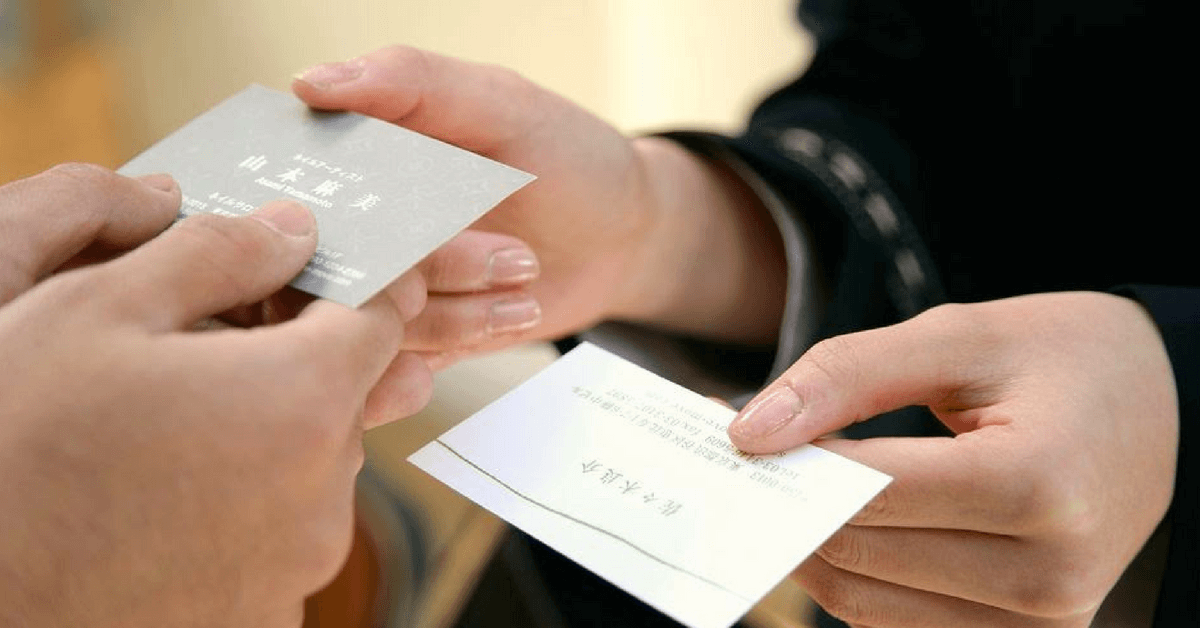 The Foundation of Business Networking

We are no stranger to the term ‘networking.’

But have you ever wondered what exactly defines networking?

“Networking is a socioeconomic business activity by which business people and entrepreneurs meet to form business relationships and to recognize, create, or act upon business opportunities, share information and seek potential partners for ventures.”

Or in simpler words,

Networking means the art of exchanging information with people who can help you professionally.

A business network of contacts and acquaintances is both a route to market your business and yourself. It offers a way to reach decision-makers who may otherwise be very difficult to engage with using conventional advertising methods.

In addition, business networking brings with it the added advantage of recommendation and personal introduction, which are always very helpful for developing business operations.

In today’s extremely fast-paced business world, networking is the key to building your business brand, and expanding your market. There’s cut-throat competition out there and it is imperative for business professionals to make new contacts & build new partnerships.

Business networking is a way for you to make the maxim, “It’s not what you know, it’s who you know” work for you.

But getting the most out of networking isn’t necessarily as simple as it sounds, and some individuals often find themselves tripping at the first hurdle. And hence it is critical to understand business networking in-depth.

Having said that, let’s understand networking better by having a look at a brief history. Shall we proceed?

A long time ago, there was no need for networking as we now understand it.

People lived in a stable and sound community where their social position and role didn’t change very much over a lifetime. They would know at most around 150 people. (Ironically having even 1500 Facebook friends sounds less in today’s world)

Actually, “long ago” is not really that long ago. Up to the 18th Century, there was a largely agrarian society with a much smaller trade sector than we know now and although it benefited some to build a wide network, for most people it was an unknown concept.

With the rise of the industrial revolution in the 18th and 19th century came the need for business to collaborate and trust a wider range of people and other businesses. It was not enough to develop a few partners and customers then work with them for the rest of our lives, as often happened with simple artisans and craftspeople.

But these days, the disconnectedness of the industrial revolution has intensified into the knowledge economy, where jobs are increasingly mobile and flexible.

In all this, who you know is still hugely important and can be important than what you know. At the same time, we cannot deny the fact of how important is having ‘contacts’ for getting a job.

Also, the internet has facilitated networking to a new and frenetic level, where people tweet and post many times per day. With cell phones and social networking (both virtual and real), we can have endless ‘friends’.

Plus, networking technology has also made face-to-face networking easier than ever before.

There is now a “Millennial Generation” who have known nothing but being permanently connected and how they will continue to live their lives and impact of this contentedness has yet to be played out.

It is inevitable to escape from the use of online platforms to network with people globally. This embarks the future journey which all the sectors of the industry are using to communicate and network.

PS: Want to know how Hubilo’s event tech platform can facilitate networking at your next event? Know more about it here.