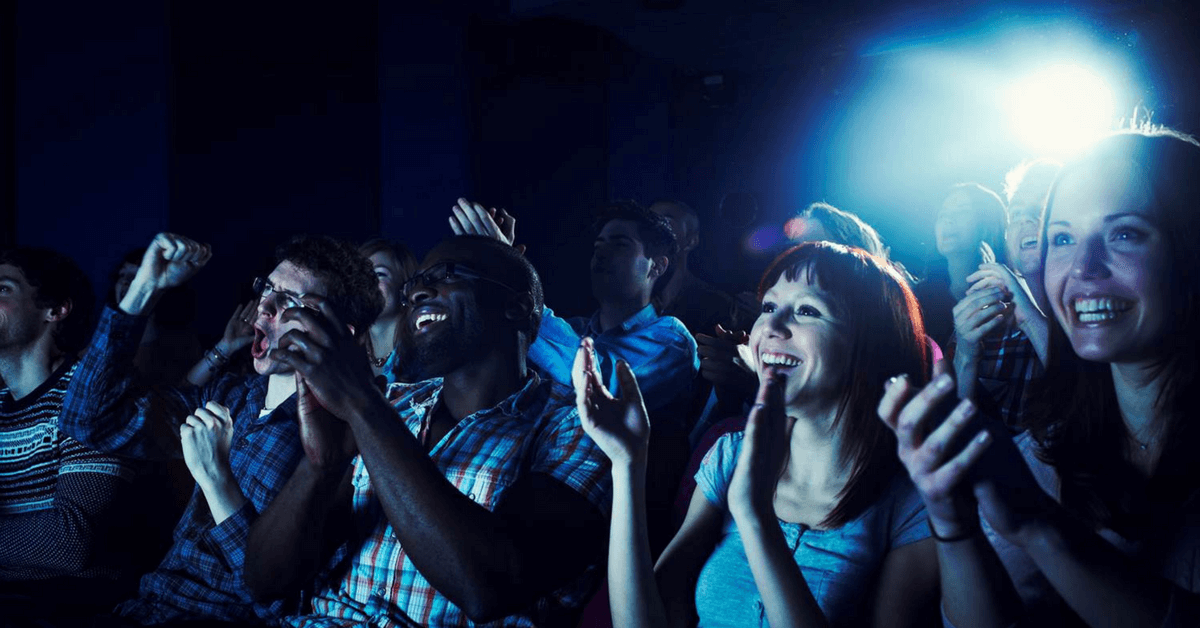 Movies depict a divergent version of reality. They are either too polished or too unreal. But no matter how contrasting movies are from real life, there is always this striking connect between the two. That is the reason movies are so popular.

In movies, they can be intense, dramatic, maybe emotional, or romantic or even humorous. You can find every single shade of human emotion through business conferences.

Big Business is an American comedy film. It stars Bette Midler and Lilly Tomlin, both in double roles. The plot revolves around two sets of identical girl twins who are mixed up by a nurse at birth. One set goes to the rich Sheltons and the other goes to the poor Ratliffs. After a series of events, the movie reaches a hilarious business conference which just gets better and better.

Jerry Maguire is a Tom Cruise movie. It is a rom-com with sports and drama as the secondary genre. Cruise’s character is a sports agent who goes through a breakdown during his company’s annual business conference in Miami after indulging into some dishonesty. This dramatic scene gives the movie a kick-start to develop into an engaging rom-com.

An American comedy-drama, Up in the air is about a corporate downsizer, Ryan Bingham played by George Clooney. The movie includes a lot of conferences, conventions, a motivational speech by Clooney, and even a software convention. All of these scenes include a lot of humor, drama, motivation, and even romance. This makes it the perfect package.

An American drama film, Margin Call is directed by J.C. Chandor. The movie shows a 36-hour period at a Wall Street Investment Bank during the initial period of the 2008 crisis. The movie includes a business conference scene where the ‘not-so-noble’ John Tuld, CEO and Chairman of the Board intimidates his team to follow his business rules. Though the rules aren’t ethical, the act put up by Jeremy Irons leaves a lasting impression. He comes off as a leader who is forthright and just knows his job.

An American comedy, Cedar Rapids revolves around the life of an insurance agent Tim Lippe (Ed Helms). He is sent to the city of Cedar Rapids to represent his company at a business conference. On reaching the conference to get the “Two Diamond” award for his company, Tim instead gets stuck in the web of bribery, drugs, prostitution and what not. The story develops as a humorous plot and shows the endeavours of a naïve Lippe.

If you liked this or found it helpful, please share or if you have better suggestions then please comment. Thanks!

PS: Want to know how Hubilo can help you plan an amazing event? Know more about it Request a Demo.