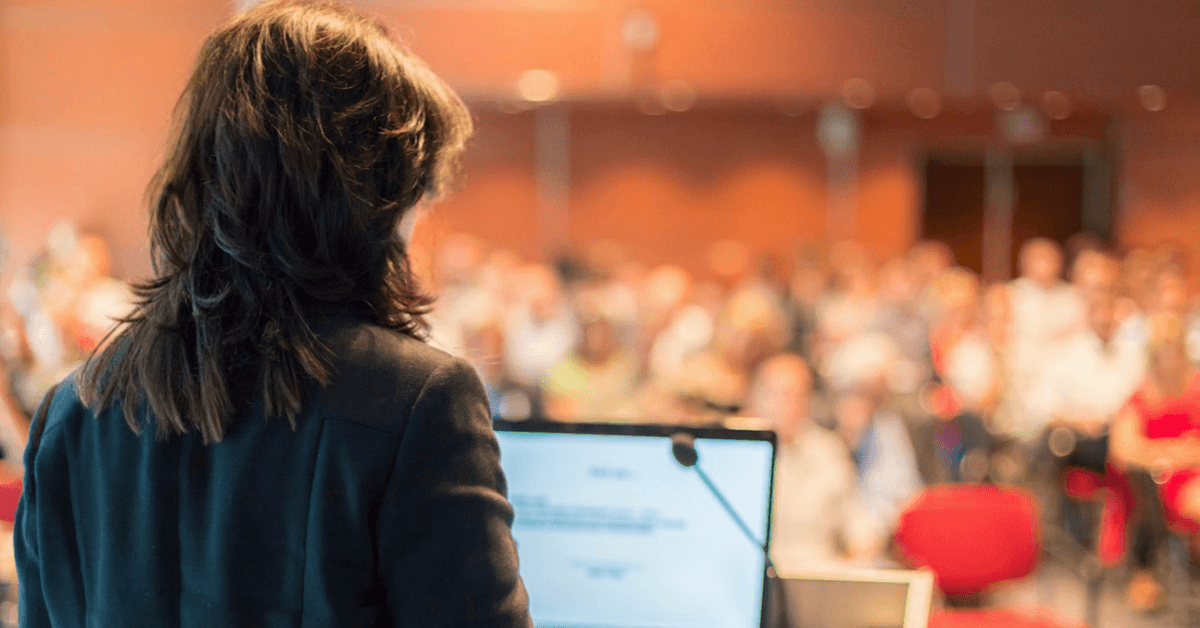 In the 21st century, there is a fair share of women who have stopped asking for opportunities. They just grab them and prove their strength to the world. And 8th March is definitely not enough to celebrate their strength. It has to be done every day, it has to be done every time. Women's Conferences are one such way of celebrating the power of women. Though they might come up with various agendas, but the core aim of all the women's conferences is to give women a platform to communicate amongst themselves and with the world.

The top women's conferences of the year 2017 are:

The Forbes Women’s Summit 2017 is going to bring more than 300 entrepreneurs, innovators and influencers under one roof to discuss various issues influencing the world today. The summit seeks to some idea generation from some of the most successful women of the world. The event is for 12-13 June 2017 in NYC. The speakers of the event include names like Lena Dunham, Gretchen Carlson and Marley Dias.

This event aims at having the most influential women from around the globe to discuss the world of business and politics. The most successful women from various countries and occupations are going to be a part of this event. The attendees' list includes names like Nita Ambani, Inga Beale, Melody Hilderbrandt and Tamara Mellon amongst others. The summit is going to take place on 12-13 June 2017 at Dorchester Hotel, Mayfair, London.

I am tomorrow 2017 is going to take place on June 22nd in Barcelona, Spain. It is a one-day multi-city fest which plans at bringing women from business, arts, tech, politics, science, and more. The event will also showcase various women-led start-ups. Plus, various discussions are going to take place in the event which includes topics like digital marketing, travel writing, design thinking, etc.The I am tomorrow Barcelona edition is the first in this multi-city event. Their future destinations also include Brussels, Helsinki, Paris, London and Istanbul.

Speak Up Women is a different kind of a conference. It not just looks out for the celebrated ones but each woman. The main purpose of this event is to impart knowledge to women by bringing up various issues that affect their personal as well as professional lives. The 2017 edition of Speak Up Women is going to take place on 20th October at United Nations, NYC. Some of the speakers lined for this summit include Karith Foster, Sarah Rudder and Danielle Sheypuk.

A.S.I.A is an event which brings women from all over the Asian continent under one roof. The 2017 edition of this event was held from 2-4 March in Hong Kong. This is an annual women’s conference where women from various countries come together to learn, share knowledge, get acquainted and have some good time. Also, the event includes a number of philosophical sessions wherein the speakers guide the women to solve various issues in their lives through spirituality.

This year, the Timeless Women’s Conference was held from 8-10 February at Royal Orchid hotel in Nairobi, Kenya. The TWC is an annual event. Here, the attendees discuss various social, economic, political and environmental issues. Plus, the role of women in each of them is discussed. Apart from the presentations and lectures, the event even includes a fashion show – The Runway of Africa.

The National Women's Parliament was held from 10th - 12th February 2017 in Amaravati, Andhra Pradesh. It witnessed the presence of women from politics, education, sports, cinema, media, and what not. Women leaders from the corporate world, MPs, women legislators and more than 10,000 girls from highereducation came together. They discussed and shared their knowledge on various aspects of women empowerment in the world and the country. Apart from them, the speakers' list also included Shri. Nara Chandrababu Naidu, H.H. Dalai Lama, H.H. Sri Sri Ravi Shankar, Smt. Kiran Bedi and Smt. Lata Mangeshkar amongst others.Such conferences not only aim at gathering women. But they also aim to impart knowledge and to leave a mark. Women from various backgrounds like science, tech, engineering, healthcare, etc. are looking for role models and success stories to hear from women to whom they can relate and get inspired. That is the reason why women's conferences are gaining popularity.Which of these events sound the most interesting?

Know more about it Request a Demo.